It talks about GWSS (Glassy-Winged Sharp Shooter) and PD (Pierce’s Disease). These are not currently a problem in the Paso area – but are a serious problem in other parts of the state.

PD/GWSS PROGRAM FACES FEDERAL BUDGET CUTS
The Pierce’s Disease/Glassy-winged Sharpshooter (PD/GWSS) Board is a model for how government and the agricultural industry can successfully work together to protect crops. However, the PD/GWSS program is facing a potential federal budget cut that threatens its continued existence.

The president’s proposed budget provides for a substantial cut, $13.5 million, in federal funding for the PD/GWSS program. Such a reduction in federal funding would, for all intents and purposes, result in a shutdown of the program, which has proved highly successful and important for California winegrape growers. The California Department of Food and Agriculture (CDFA) has requested $25 million in federal funding, the same amount requested last year. CAWG will work closely with CDFA to encourage support from the California congressional delegation for the request.

Winegrape growers have invested millions in the successful eradication of the disease and the vector. Continued trapping throughout the state will indicate if/when there are any reintroductions. Without adequate funding, the PD/GWSS program will have to decide which regions are most at risk and focus only on those regions. This is dangerous, as an infestation of Pierce’s disease anywhere in California threatens winegrapes all over the state.

Last year CAWG was successful in gaining $5 million in new state funding for the PD/GWSS program. This year CAWG will continue the effort of funding this critical program.

In addition to PD/GWSS funding, CDFA and CAWG are also seeking $6.55 million funding for European grapevine moth (EGVM) surveillance in California. Continued funding for surveillance activities is critical to ensuring timely response and eradication in the event of an EGVM reintroduction to the state. 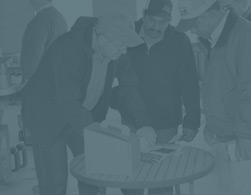 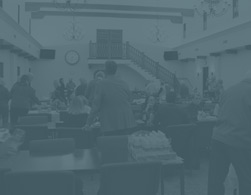 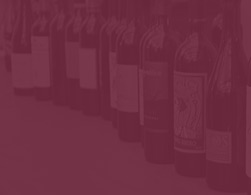